The Pitches: Candidates In The 1st Democratic Debates

Twenty presidential hopefuls met fundraising and/or polling thresholds to qualify for the debates. Here’s how they’re framing their campaigns. 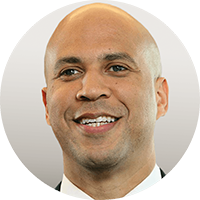 Booker is running on an aggressive optimism, promising to bring people together and fight for things like criminal justice overhaul, improved economic opportunity and LGBTQ rights. 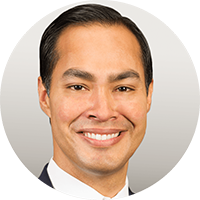 The former Obama administration housing chief is running on hopeful notes. He promises students being saddled with less debt, veterans being respected, people of color being safe and immigrants being welcome. 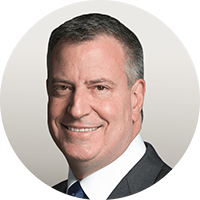 Leading the country’s most populous city, de Blasio is running on putting working people first and is touting his record on minimum wage, sick leave, health care and universal pre-K. And he’s running against President Trump’s immigration and climate policies. 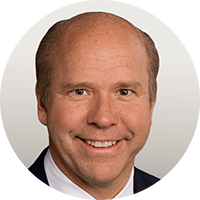 Delaney has campaigned in early states for nearly two years. He takes a pragmatic approach, especially on health care. He has spoken out against “Medicare for All,” a stance that hasn’t sat well with liberal activists. 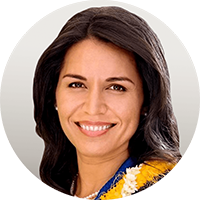 The military veteran is running on a platform of “peace,” to end foreign wars and use the money to spend in America. 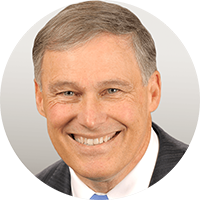 His campaign begins and ends with the threat posed by climate change. He argues that the economy and fighting climate change are not incompatible and that a green economy creates jobs. 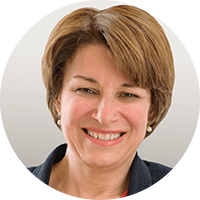 Klobuchar believes in a pragmatism that’s rooted in her senatorial experience and a Midwestern optimism. She believes it’s necessary to reach out to solve problems and bridge divides between rural and urban communities. 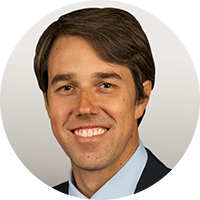 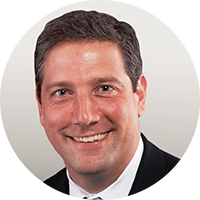 He’s running on “rebuilding the American Dream,” and that means, in his view, blue-collar jobs, public education and health care. 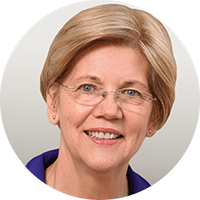 You name it, Warren has a plan for it. She’s not running to create a new system, but she is running on big, structural change, including increased regulation and scrutiny of Wall Street and banking. 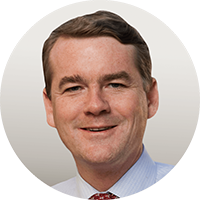 Bennet is running on fixing a broken political system, the blame for which he puts at the feet of Republican Senate leader Mitch McConnell. Bennet says spending from wars and tax cuts was essentially the U.S. lighting “money on fire.” 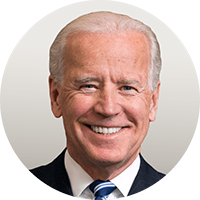 Biden’s top concern is less about reshaping America and more about returning America to “normalcy.” He argues that if President Trump gets another four years, the DNA of the country will be fundamentally altered. 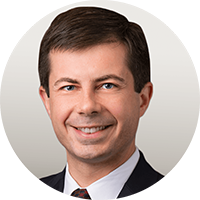 The 37-year-old is making a generational-change argument. He argues for progressive processes — like fixing redistricting and voting rights — in addition to policies — like being more cautious on war and more progressive on climate change and health care. 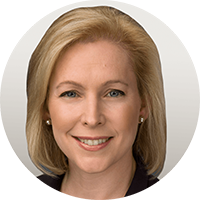 She’s focused on women’s rights, especially when it comes to health care. She boasts that a Fox host called her “not very polite” for speaking out about the “nationwide assault on women’s reproductive freedoms” and “fundamental human rights for women.” 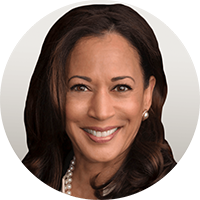 Harris’ slogan is “for the people,” and she’s making the case that President Trump is a “fraud.” The former prosecutor says Trump is fighting for the wrong people — the powerful and wealthy — while she wants to “advocate for the voiceless and vulnerable.” 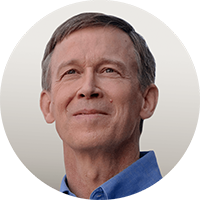 The centrist has a pragmatic message. He says pragmatists aren’t against big things; they know how to get them done. He has also spoken out against Democrats’ lurch toward socialism, warning that moving in that direction would reelect President Trump. 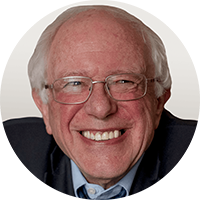 Sanders wants to beat President Trump, but he believes the way to do it is not with “middle-ground” approaches, but with promising wholesale progressive change. He’s the only candidate willing to wear the (democratic) socialist label. 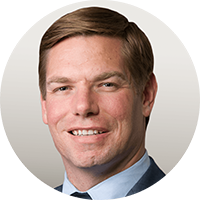 He has focused his campaign on ending gun violence in the country, targeting semiautomatic assault weapons in particular by calling for a mandatory national ban and buyback. 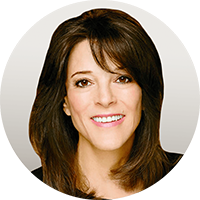 The New Age author is campaigning with a philosophy of “Think. Love. Participate.” As an outsider to politics, she believes change needs to come from the outside and that “half-truth tellers” can’t beat President Trump. 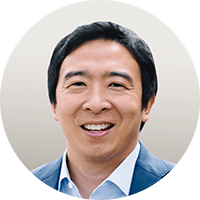 Founder of Venture for America

The startup investor is running on a data-first approach to the presidency. His big idea is to address the threat of automation with a Universal Basic Income, in which every adult would get $1,000 a month.