When the Arab Spring started sweeping across the Middle East and North Africa, Sultan Sooud Al-Qassemi became a go-to source for live updates on social media. An occasional columnist with 375,000 followers on Twitter, he is now a public figure and activist. Art has become his big agenda.

Eventually, he explains, his interest in breaking news had died down and he shifted his attention to collecting and promoting modern and contemporary art from the Arab world. He sees it as a continuation of the ideals of the Arab Spring, he says, because the art tends to be political — and it defies traditional definitions set by the West.

Qassemi actively promotes the Barjeel Art Foundation, which he founded in 2010. It contains more than 1,000 works of art that he has collected. He has buying power because he also happens to be a member of one of the ruling families of the United Arab Emirates — though he’d rather talk about art than his family history.

He stopped by NPR’s New York City bureau to do that.

put on your headphones

“The narrative is so one-sided.”

We'd love to know why

Email us your thoughts

Edited by Claire O’Neill, with audio from an interview by Elizabeth Blair

Works, in order of appearance: 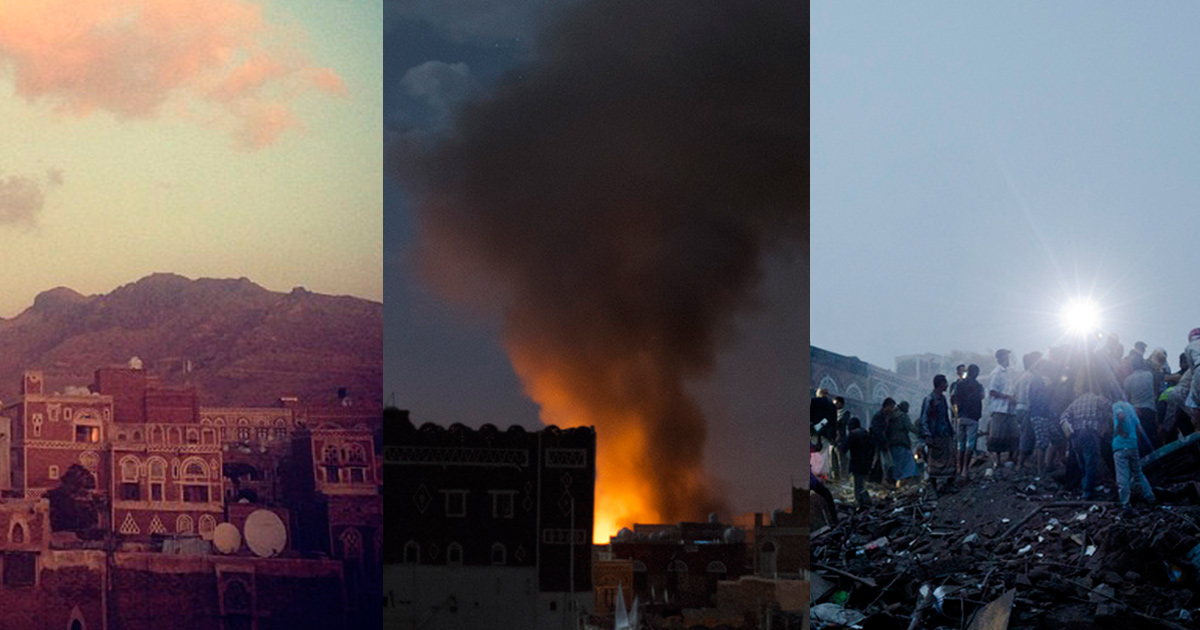